Innovation is the soul of a nation’s progress and an inexhaustible motive force for a country’s prosperity. The essence of science and technology is innovation. China is a developing country. To catch up with developed countries, the key is to rely on innovation. Only by putting the basic point of scientific and technological progress on enhancing the ability of independent innovation and continuous innovation can we realize the leap-forward development of science and technology in China and truly grasp the initiative of development. Without innovation, it is subject to people; without innovation, it is impossible to catch up with developed countries.

The public is being invited to the 5th Biennial National Science and Technology Conference and Exposition at The Jamaica Pegasus hotel from November 19 to 20. 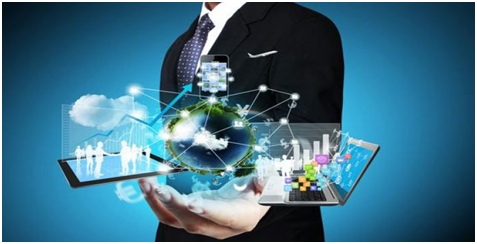 The two-day event, organised by the Scientific Research Council (SRC) under the theme ‘Science, Technology and Innovation in Business: Facilitating trade and global competitiveness,’ will run from 8:30 a.m. to 5:00 p.m. each day.Manager for the Information Services Division at the SRC, Kerry-Ann Curtis, told JIS News that the theme was selected to emphasise the need for the region “to ensure that we are not just importers of innovation, but that we innovate as well, treating science as a business”.”We want to see how we can translate science from just being a laboratory-based activity in the minds of people to it being relevant and effective for trade and our lives in general,” she added. 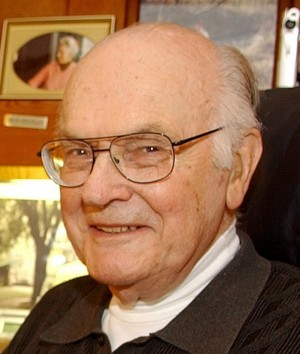 Review of VR prototypes in OC3

Zuckerberg often talks about the use of VR in gaming and entertainment, and after the game industry, Oculus has many other platforms to develop. When he announced the Facebook acquisition of Oculus VR in March 2014, he stated that all of us may image enjoying a live game at home; attending classes around the world; or having a face-to-face consultation with a doctor, all with VR glasses.

Apart from introducing Touch Controllers at Oculus Connect 3 in 2016, the biggest highlights of Oculus were spending money on VR investments, VR support, VR development, and so on. So there are some pictures of VR in OC3 as below,

The above is the October 2016 Santa Cruz product prototype released by Oculus official through a short 35 second video clip. Obviously, its design merely is Oculus Rift with changing the skin, then adding some components. 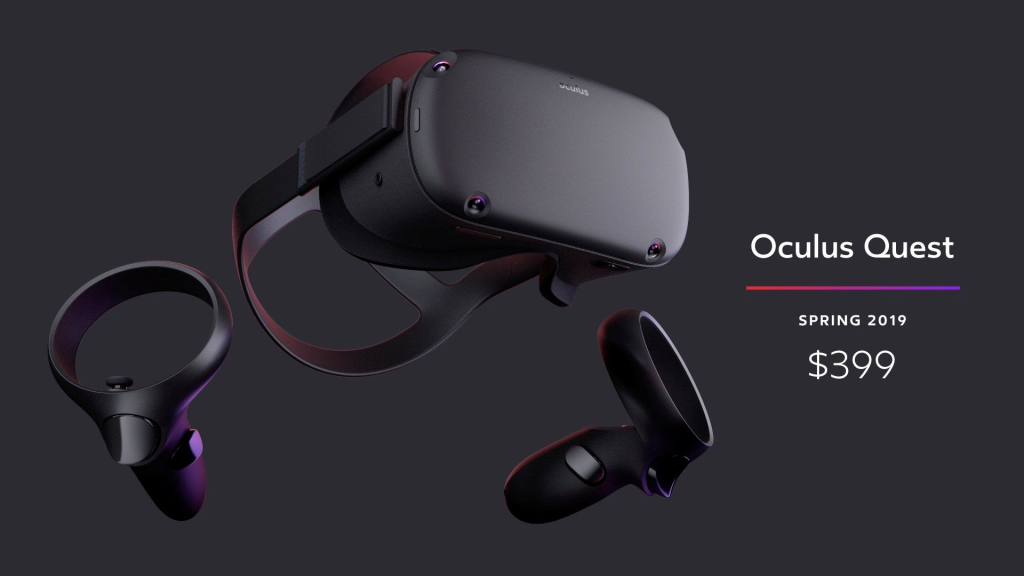 Obviously, the device officially named Oculus Quest, is much more rounded in outline than the earlier prototype of VR. The additional components of the back of head and the external earphones on both sides are all gone. At the same time 4 cameras are added to the front of the Headset. In addition, the 6DOF double touch controllers and the top-of-the-head fastener also give Oculus Quest a distinct product positioning from Oculus Go. If Oculus Go tends to experience on a seat then there is no doubt that Oculus Quest’s experience is much closer to Oculus Rift’s.

Although Zuckerberg vowed at the Oculus Connect 2018 that Oculus Quest has more than 50 games, at the same time the tech giant also wrote in a blog “The company’s first all-in-one VR system with six degrees of freedom lets you look around in any direction and walk through virtual space just as you would in the physical world”. It’s not hard to be patient and watch more than a few moments to find that, despite the beauty of the promotional films and the focus of Oculus Quest’s function, in the final analysis, it is still an own business – Social Networking.