In the world of the Internet, users mean everything. In today’s increasingly expensive customer acquisition, if you can’t find and introduce new users as much as you can, then how to reduce user loss and keep the total number of users becomes a concern of all companies. Paid members, non-paid members, and consumable virtual coins can all achieve the goal of increasing user retention to a certain extent. Among them, the way of consuming virtual currency is simple, and its effect is completely dependent on the actual value of the feedback to the user’s virtual currency. In addition to the fact that the equity itself can increase the user’s migration cost, the emotional factor of the user’s identity will also increase the chance of the user retaining. Compared with non-paid members, paid members can often achieve better retention.

Are there someone willing to pay for the membership?
Driven by the development of paying members in various fields, the tourism sector also revealed signs of a member’s economic strength. For consumers, the purchase of paid members is to obtain more favorable prices and better service; from the enterprise point of view, paying members have not only improved user stickiness, when traffic acquisition becomes more and more difficult, paying members become the key to increasing purchase activity. Travel companies want the paid memberships as key to increasing purchase activity, consumers are eager for more favorable prices. 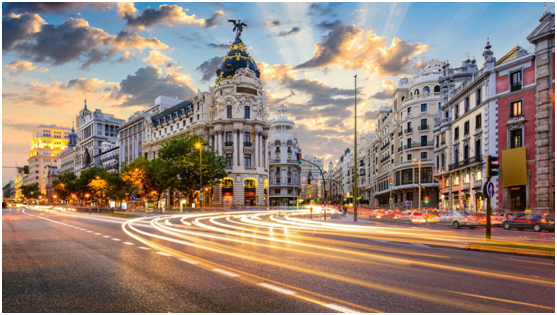 From paid members of major video websites to JD.com, paid members have penetrated into various areas of life and have been gradually recognized and accepted by consumers. Some industry voices claim that 2018 can be regarded as ”the first year of China’s paid memberships”. Focusing on the travel industry, there is no shortage of attempts to paid members.
On November 15th, Ctrip announced the promotion of membership services, and super members have the opportunity to enjoy VIP lounges in multiple cities. In June last year, Ctrip first launched a ”super members” that paid 88 yuan each year. The current price is already 188 yuan each year. In addition, on November 13, Tuniu also announced the “Tuniu Black Card” for online member value-added services. The current offer price is 169 yuan each year.

According to the reporter’s enquiry, the paid membership of each travel platform is similar. Members can enjoy discounts on travel products including some hotels and tickets, as well as high-speed rail VIP rooms, priority ticket grabs, travel insurance, etc. The website conducts member exchanges and expands the influence on entertainment users. Overall, although there are some subdivision differences in each platform, the overall distinction is not large. In addition to the platform, membership in the travel industry is not lacking in entrepreneurial projects. On November 19th, the member-based consumer platform Xiaohei Technology announced that it has more than 1 million paid members. The Global Hyatt Club founded in June 2017 also has a similar membership logic, launching an elite card of 399 yuan each year, the same user set the threshold for payment at the beginning of the join, directly facing the segmented paying people.