The Famous Buildings in the World 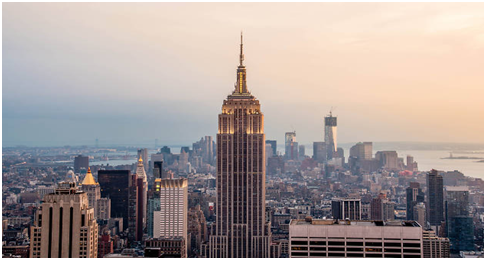