To Educate the 3-year-old Children, is True or False? (II) 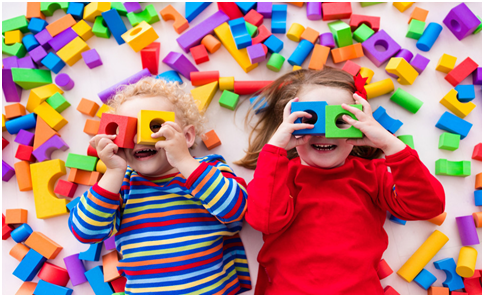 For the early education, experts say that the period of infants is the most critical development of various potentials and nervous system. The period is indeed a good time to conduct education. According to the sensitive period and brain development theory, human beings’ sensitive period of various information and various ability developments are concentrated in the first few years of life. This period is an unique and important development stage in people’s life, and also a chance for children’s development. The core of early education is to provide an educational and nutritious environment to “activate” the child’s brain development and personality growth, thus laying a solid foundation for its future development. In animal experiments, American scientists have discovered that early education of owls can produce long-lasting physiological changes in their brains, so that the skills they learn in their early years can be preserved in adulthood. Scientists have said that early for children will also leave a permanent mark on their minds. But he fact may be not good like the ideal.