What is IIS and its Function

What is IIS? Let me tell you that IIS is the abbreviation of Internet Information Service, namely it is integrated with World Wide Web server, Popher server and FTP server. It is an Internet basic service provided by Microsoft Corp based on running Microsoft Windows. Initially, IIS (Internet Information Service) is the optional package for Windows NT, subsequently, it is built-in and released through Windows 2000, Windows XP professional and Windows Server 2003 together. However, it is not existed on the Windows XP Home Edition. 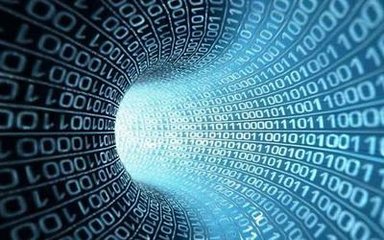 The IIS (Internet Information Service) is as server of file and application with the Windows NT Server 4.0 together, is also the basic component which build the internet server through Windows NT Server.

IIS (Internet Information Server) is a Web service component, which includes Web server, FTP server, NNTP server and SMTP server. It is used in Web browsing, file transferring, news service and mail sending and so on. It makes that Publishing information on Internet and LAN (Local Area Network) is a piece of cake.

The number of web pages allowed to open at the same time, Opening a page takes up one IIS, opening a page of instation-frame has to take up 2 to 3 IIS normally. If the picture is stolen as hotlink, it will also occupy one IIS through other websites to open this picture. If the setting parameter is 50 of IIS, this website allows 50 pages to be opened at the same time. However to have 50 pages open at the same time (in a very short time), 50 people are required to operate together, which is a relatively low probability. So it’s not a big problem to have more than 1,000 IP by supporting 100 IIS per day (and the number of visitors must be far less than 1,000 at the same time), unless the website is stolen chains or frameworks caused other consumes.