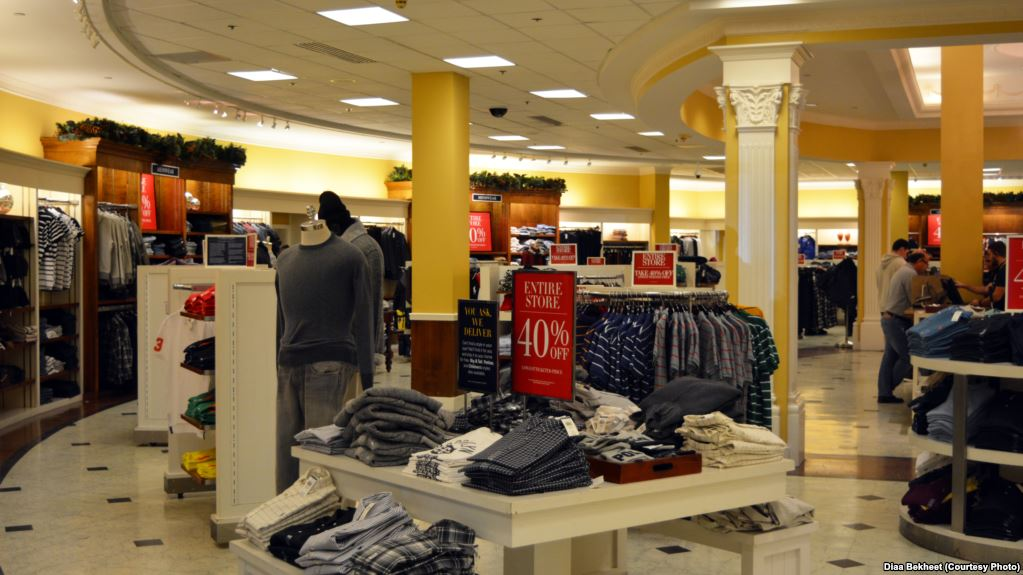 Two senior consultants from Microsoft and Adobe, from the perspective of smart retail and digital experience-driven business, deeply explored and analyzed the latest cases, experiences, and technical solutions in related fields. The digital marketing manager of the Marketing Department of TCL Electronics Overseas Business Center is a newcomer. Based on the practice of digital transformation, TCL shared the bottlenecks of overseas marketing and official website from TCL’s 19 years of international exploration in 1981, and finally through the iSoftStone’s solutions for its planning and implementation have achieved multiple goals such as improving the efficiency of overseas official website content, easy operation, and technical support.

The seminar was very exciting. Many participants expressed the high quality of this seminar. They not only have the cutting-edge enterprise digital business model concept, but also the latest digital technology and products, and more practical solutions and real case sharing.

Huang Xiaolian, vice president of iSoftStone, said that companies all over the world are exploring and quickly recommending digital. iSoftStone has rich experience in digital consulting, development and operation, providing high quality services to more than 1,000 customers at home and abroad. In the future, iSoftStone will continue to work with partners such as Microsoft and Adobe to help more consumer goods companies use digital to create greater business value. 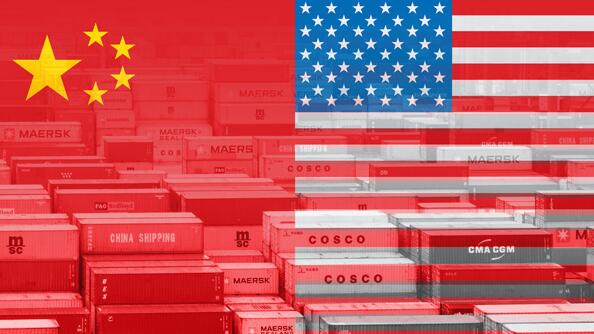 Recent years, following by social development and economic globalization, entity business have also developed in China. In 2018 more and more retail brands are opened and grew, meanwhile there are four tends should be become main stream of development. Hereby, let me state below, 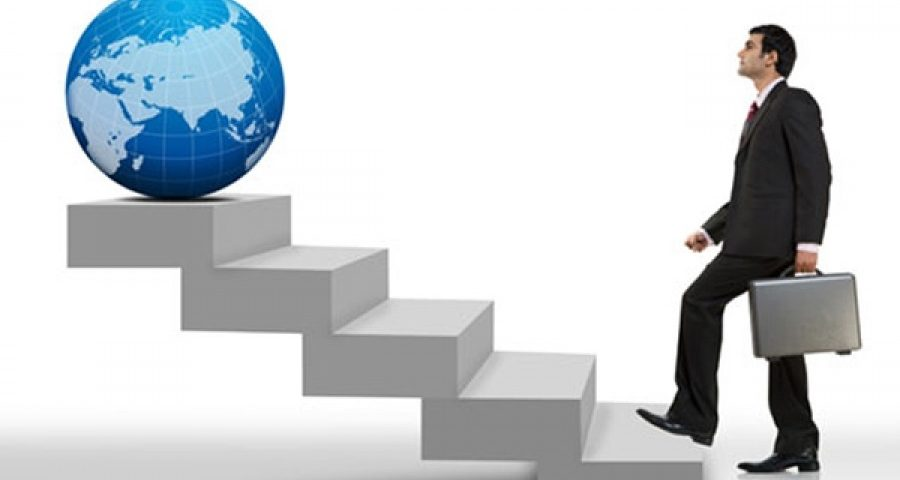 The retailer moved from B2C to C2B, and the development focus shifted from the market side to the supply side.Based on the new business infrastructure and consumer demand, we can use data to understand driving production and global marketing, supply chain is more flexible, manufacturing is more small and quick, and step forward to the “Internet + industry 4 .0”.

To explore the added value of retail from the perspective of experience will be the focus of new retailers. Offline will extend from product experience to service experience including visual, selection, payment, interaction and so on. As online, through social media, provide consumers with more entertainment and social information value-added services.

The essence of new retail is efficiency revolution. The “efficiency” we stated here is not only the operational efficiency, but also it is the efficiency of user competition. The better way to occupy the user’s cognition is to guide the consumer demand through the transmission of brand culture, value proposition, lifestyle and so on, and to influence the consumer decision-making invisibly.

More Information may refer from Here.

Nowadays, the most of companies from different countries have joined in international trade action (namely Foreign trade). However, related foreign trade business there are a lot of expertise and tricks we may apply during business negotiation to realize successful deal with foreigner buyers. As often, the most of businessman and merchants do not consider about utilization of foreign trade terms and only focus on lowering price of products for their oversea customers. So the most of time negotiation of business will be kind of deadlock. So how to break the deadlock of negotiation is very important for every representative of foreign trade no matter you work in import and export companies or in factories. Hereby, according to main foreign trade terms FOB, CRF and CIF, let us know how change the impasse to good opportunity. 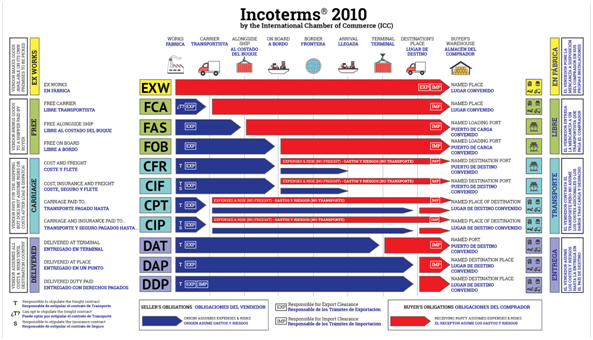 FOB, Free on Board which means there is duty pass from sellers to buyers when the sellers deliver the goods to specified port of shipment and goods on the board of vessel. Meanwhile, as sellers, they do not need to pay for related fees such as freight fee, fee of chartering space and so on.

CFR, Cost and Freight which means the sellers have to pay freight fee for this batch of goods which the buyers purchase and others are as same as FOB term. Well, this is quite same expecting freight fee by the sellers.

CIF, Cost, Insurance and Freight which means the sellers are in charge of paying about Freight fee, Insurance fee for this batch of goods. Meanwhile, the risk of cargo loss is bear by the buyers after the cargo on the board of vessel.

These three of terms are very simple and popular for the foreign trade enterprises in every countries because of its easy process and low risk. As often the factory always advertise own by its quality of products, good service after sale, advanced technology for producing, and large scale of workshops and factories and so on. However, they forget to apply these foreign trade terms skillfully. Because even of your products are good and service are professional, as oversea buyers they seldom know about your situation as not domestic factories. Sometimes they will cancel the order for only a little bit profit and benefits; or they will ignore your these advantages of factories as pity freight fee adding into their cost.

According to my opinion and experience, I suggest that sometimes you may offer oversea buyers extra a bit benefits such as FOB term changing to CFR term, meanwhile you keep the quotation as same as you send as initial one. It means you try to attract the buyers by freight fee or an insurance fee. This is really good job after you try often.