Mount Tai is another splendid landscape in Shandong Province, China.Click Here For More. It is very famous in China, and almost all Chinese know it very well. So what is special about Mount Tai, this masterpieces of great nature. Introduce about Mount Tai Mount Tai, also known as Daishan, Daizhong, Daiyue, Dongyue and Taiyue, is located in the central part of Shandong Province and belongs to Tai’an City. It lies between Tai’an, Jinan and Zibo, with a total area of 24,200 hectares. The main peak, Yuhuangding, is 1,545 meters above sea level, with magnificent momentum. It is known as “the head of the five mountains”, “the most strength among the five mountains”, “the supreme among the five mountains” and “the first mountain in China”. It is a world natural and cultural heritage, a world geological park, a national AAAAA Level tourist attraction, a national scenic spot, a national key cultural relics protection unit and a national civilized tourist attraction.Click Here For More. 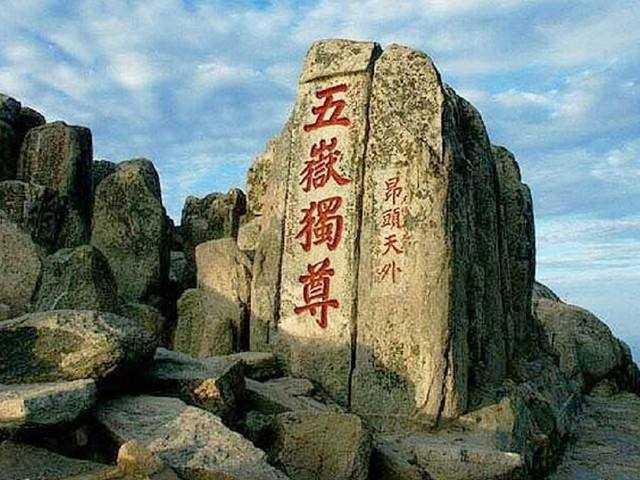 Mount Tai was regarded by the ancients as a “heaven leading directly to the throne” and became a god mountain worshipped by the people and sacrificed by the emperor. There is a saying that “Mount Tai is safe then whole China are safe”. From the beginning of Qin Shihuang to Qing Dynasty, 13 emperors successively visited Mount Tai to offer sacrifices to Buddhism or Buddhism, and another 24 emperors sent officials to offer sacrifices 72 times.